World heritage imageology is an academic concept proposed by renowned “scholar photographer” Mr. Mei Sheng. Based on the notions of “establishing a concept, seeking an approach and building a system” and criteria of documentary, academic and artistic perspectives, Mei explores new expression forms of photographic art and demonstrates new modes of thinking in photography aesthetics to display, research and protect world heritage, pioneering in the field of world heritage imageology.
For over ten months, Mei Sheng guided his team to complete the “Imperial Palace” project by conducting field research in the Forbidden City, Summer Palace, Yuanmingyuan (Old Summer Palace), Beihai Imperial Garden, Mountain Resort and its outlying temples in Chengde, etc. From idea to practice, from fragments to a system, the final outcome was exhibited in Photo Beijing 2018 as a demonstration of displaying, researching and protecting world heritage through images.

According to the Convention for the Safeguarding of the Intangible Cultural Heritage of UNESCO, “the ‘intangible cultural heritage’ means the practices, representations, expressions, knowledge, skills – as well as the instruments, objects, artefacts and cultural spaces associated therewith – that communities, groups and, in some cases, individuals recognize as part of their cultural heritage. This intangible cultural heritage, transmitted from generation to generation, is constantly recreated by communities and groups in response to their environment, their interaction with nature and their history, and provides them with a sense of identity and continuity, thus promoting respect for cultural diversity and human creativity.”

By December 2018, 40 intangible cultural heritage elements of China were inscribed on the lists of UNESCO: 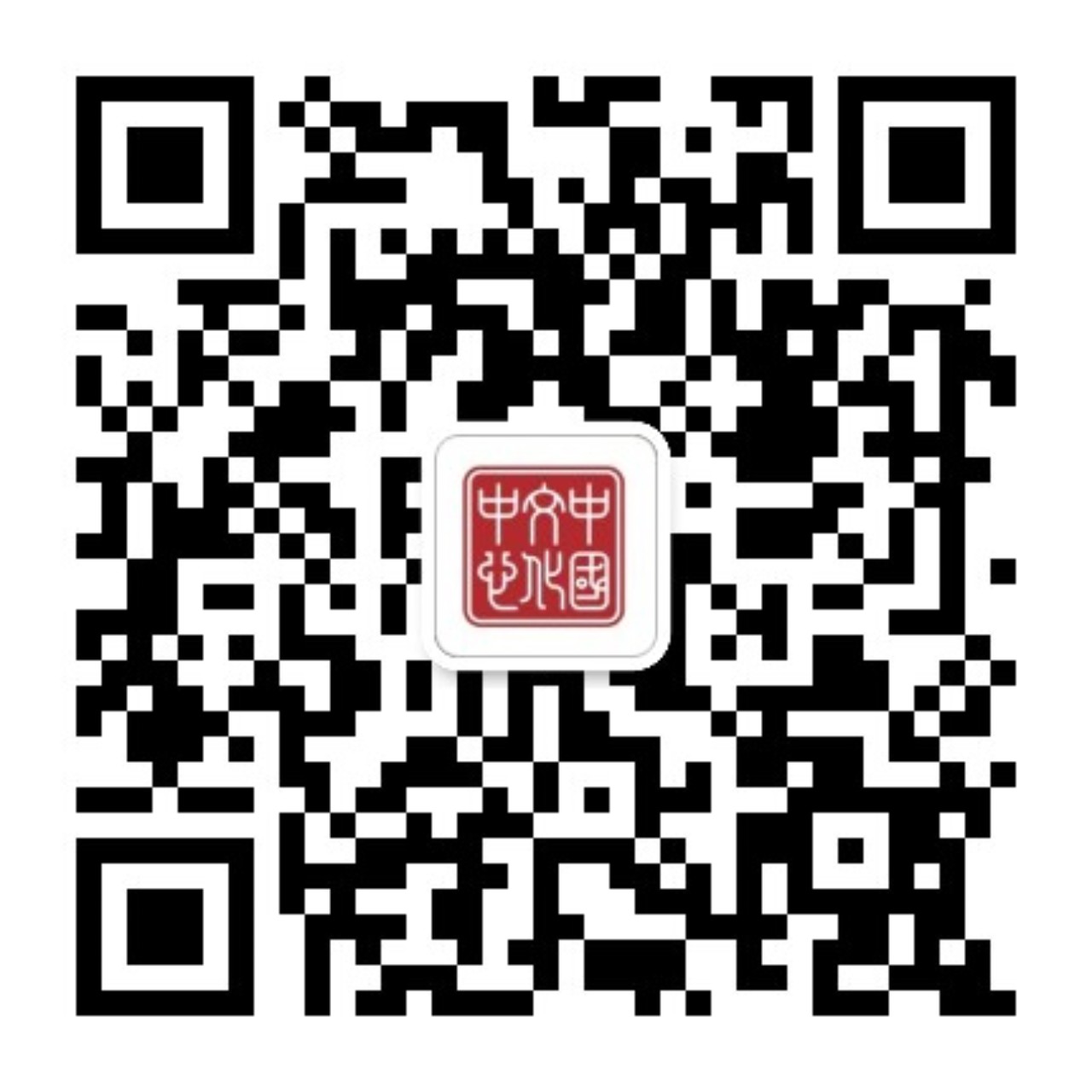