Chushu (End of Heat), the fourteenth of 24 solar terms, falls on August 22, the fourth of the seventh month of Chinese lunar calendar this year. As the name implies, Chushu means that the summer heat is receding and that the three periods of the hot season are close to an end or has already passed. Temperature drops, especially after each autumn rain. 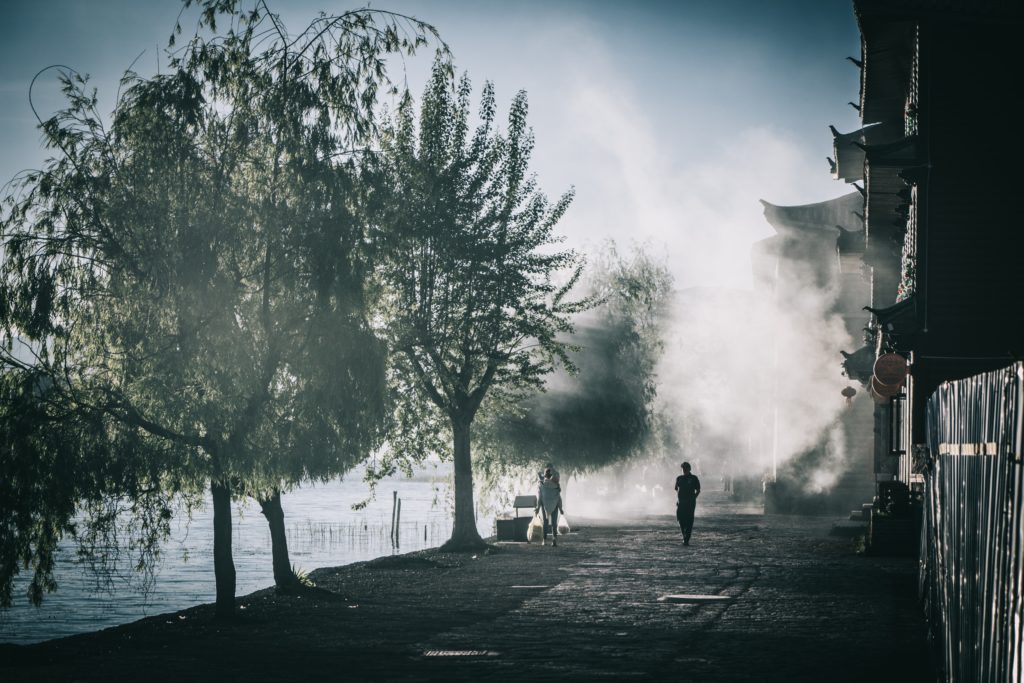 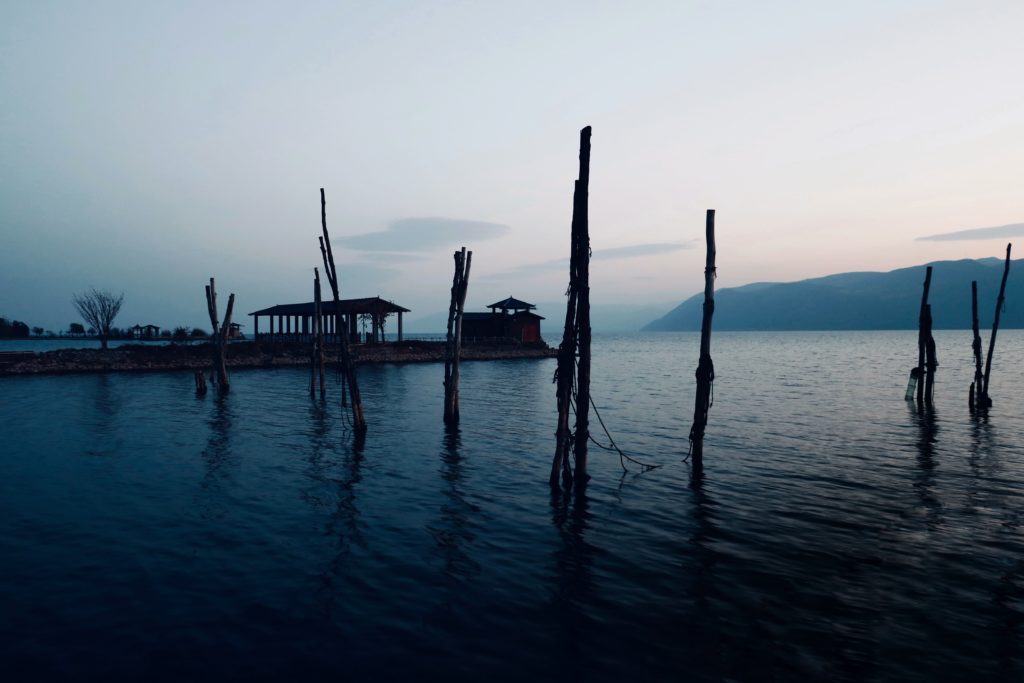 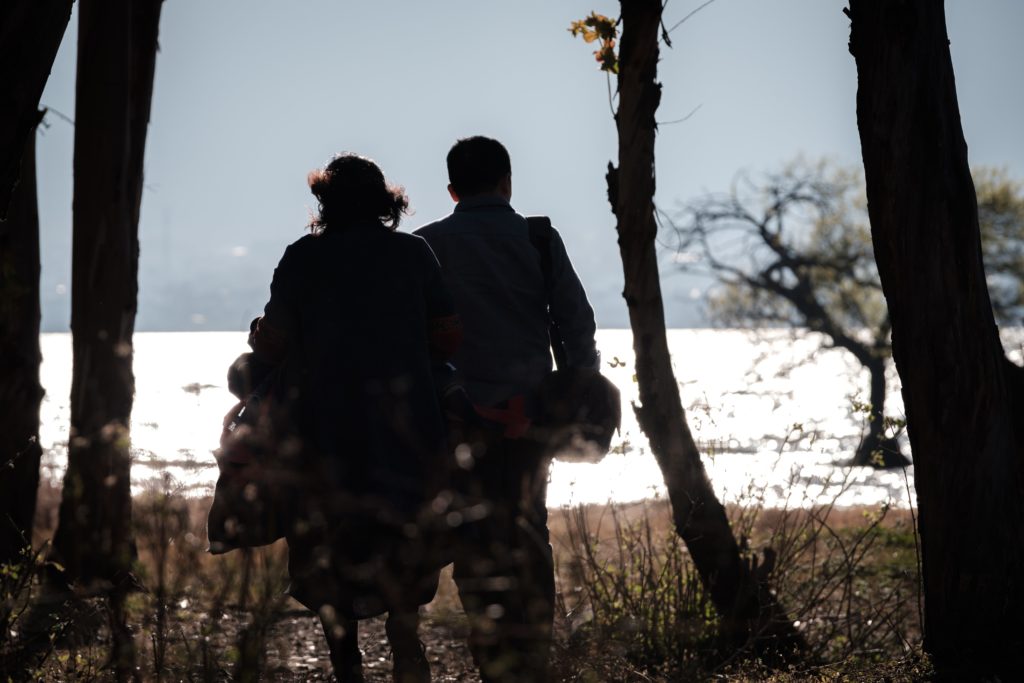 Offering sacrifices to ancestors and embracing autumn are major customs around Chushu. As some crops are ripe, people offer newly harvested rice to ancestors to report on the harvest. 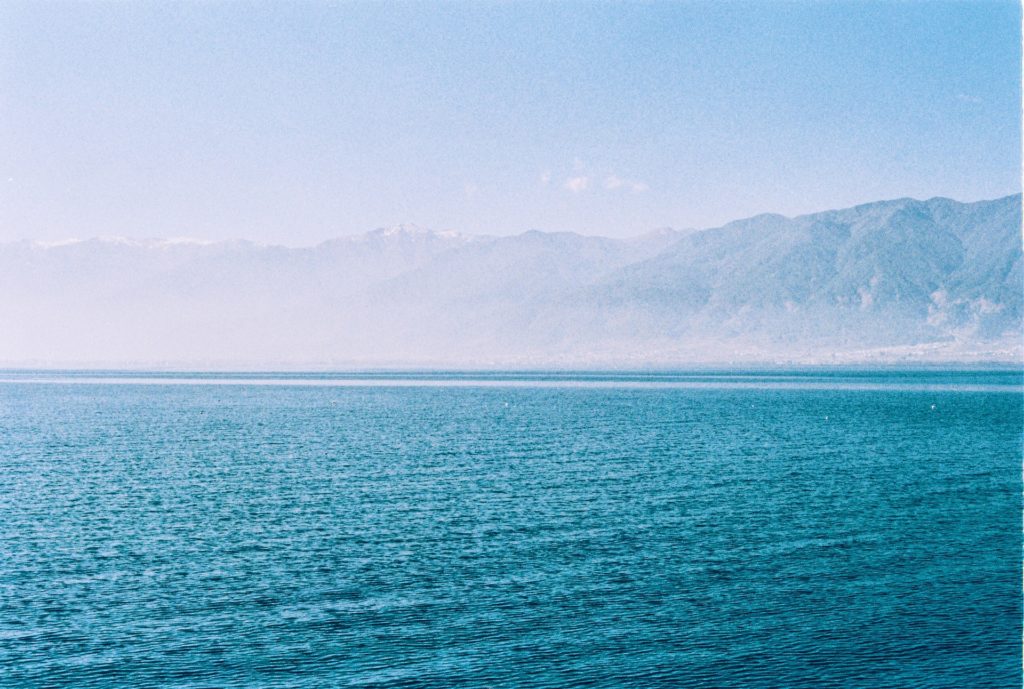 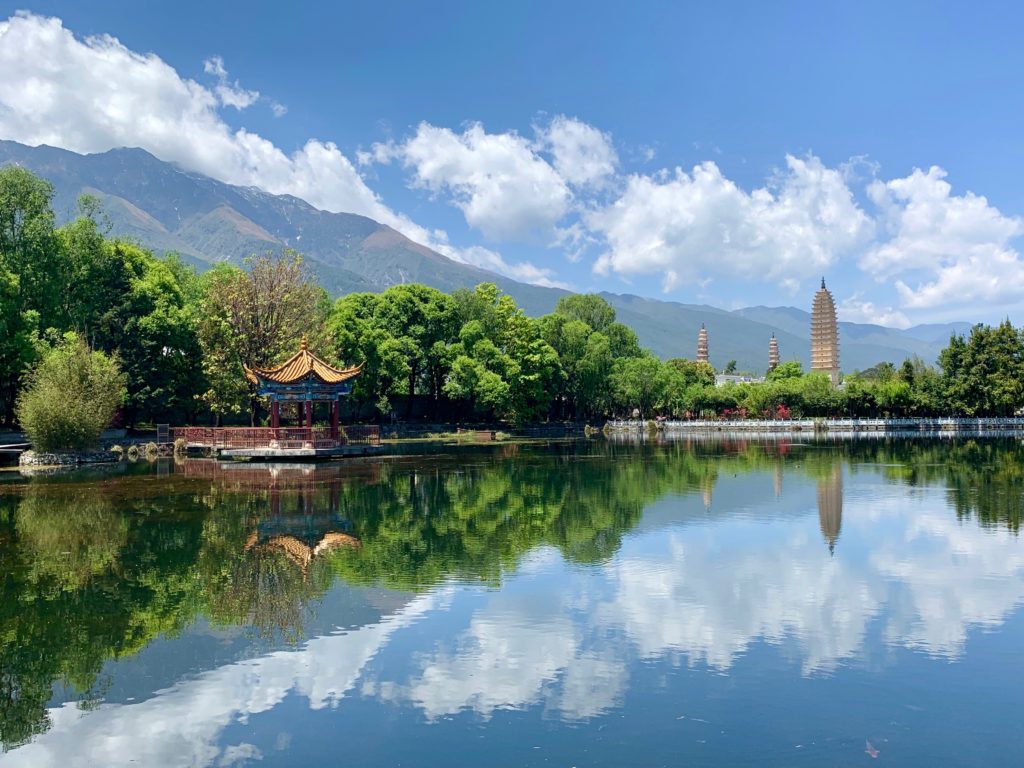 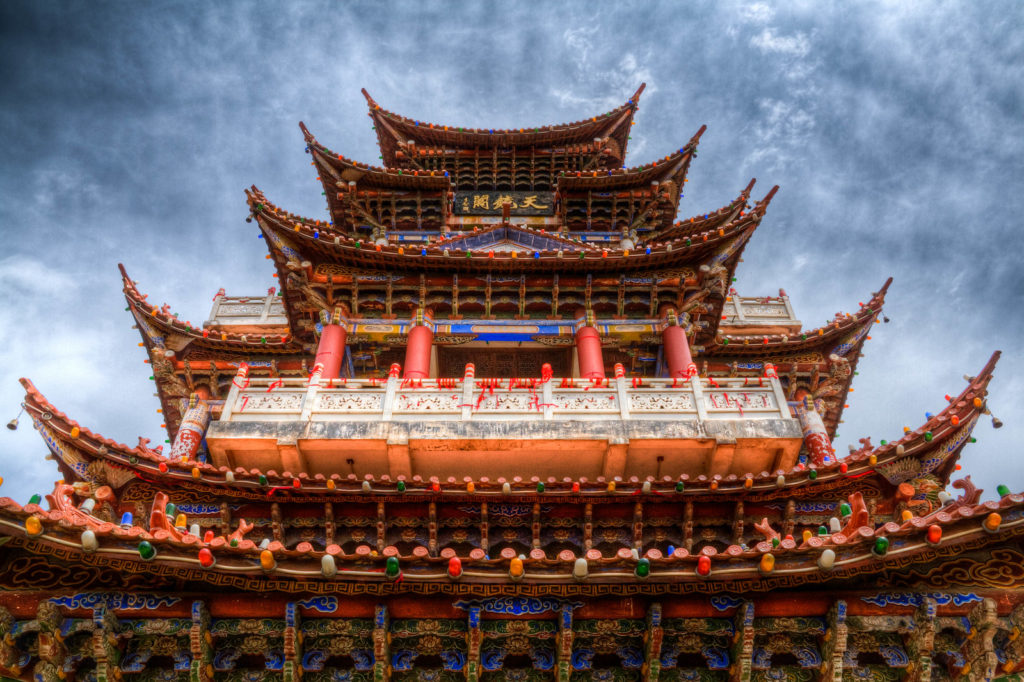 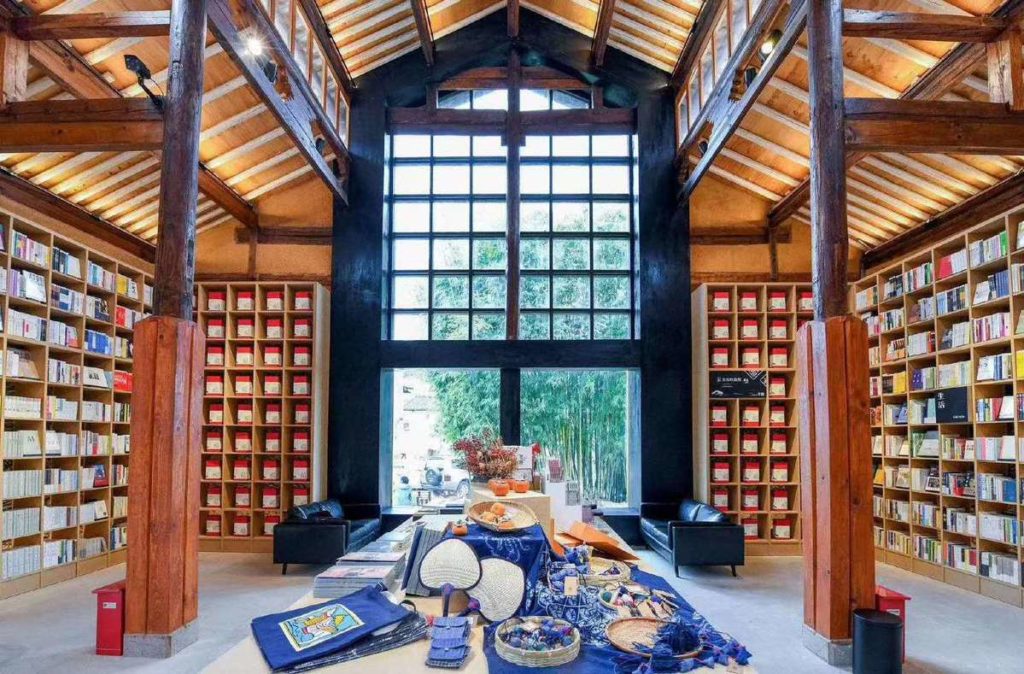 The fifteenth of the seventh month of Chinese lunar calendar marks a traditional festival that combines the customs of Zhongyuan Festival of the Taoism, Yulan Festival of the Buddhism and Ghost Festival according to folk traditions. On the night before the festival, people put lotus-shaped lanterns with a lamp or candle into the rivers to mourn the deceased and bless the living as they float. 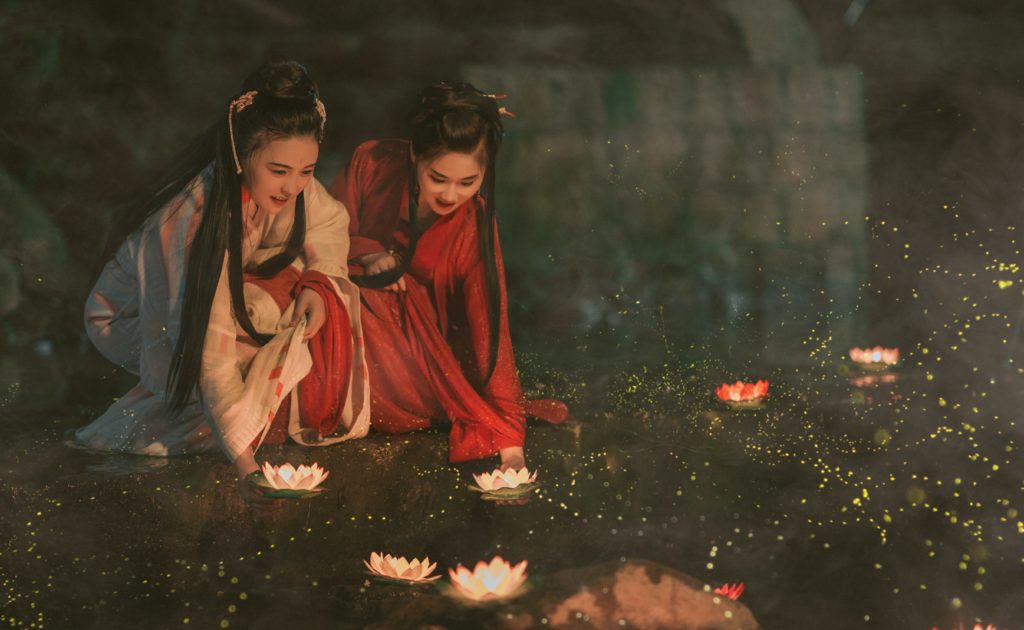 For fishermen in the costal areas, it is the harvest season after Chushu. Fishing Festival is held annually in Zhejiang province to celebrate the beginning of fishing season. The ocean, where once all boats are docked, becomes the playground of thousands of fishing boats accompanied by thunderous gong and drum beats.

Eating ducks is a folk tradition on Chushu. The cool-natured duck is cooked with lily petals, tangerine C, honey, chrysanthemum and other ingredients, which is in line with the health preservation principles to nourish the lung, tonify the spleen, clear heat and promote salivation in this season. Apart from Peking roast duck, there are a million ways to cook duck in China: Nanjing salted duck, Fujian ginger duck, Cantonese roast duck, Shanghai eight-treasure duck, Yangzhou three-nested duck etc., each of which is an indispensable part of a proper feast.

This solar term marks a transitional period from hot to cold, and the mature season of indigo in Yunnan province. Dali is the birthplace of tie-dye of the Bai people. Historical records show that dyeing and weaving techniques were created  and systematized in Dali as early as the Eastern Han dynasty. Until Ming and Qing dynasties, such techniques were highly developed in the regions of the Bai people around Erhai Lake, and cloth dyeing guilds were formed. Entering modern China, as dyeing and weaving industries continued to grow, Zhoucheng village became famous for hand weaving and dyeing. In 2006, Bai tie-dye was listed as a national intangible cultural heritage to better preserve and promote the ancient craftsmanship. 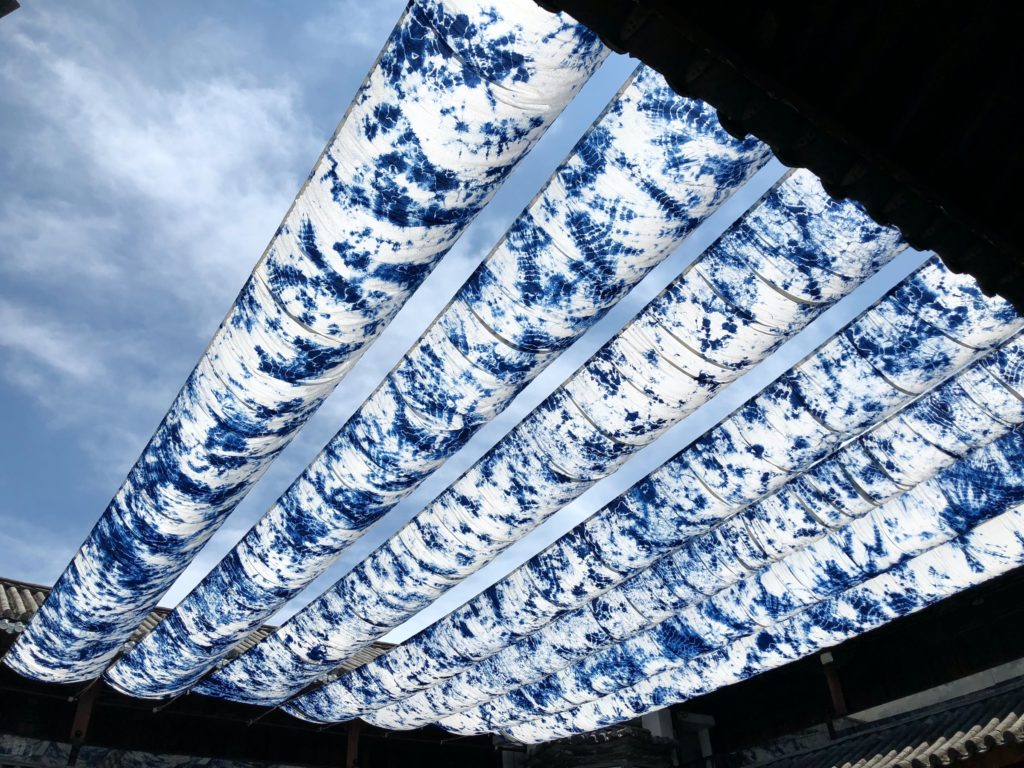 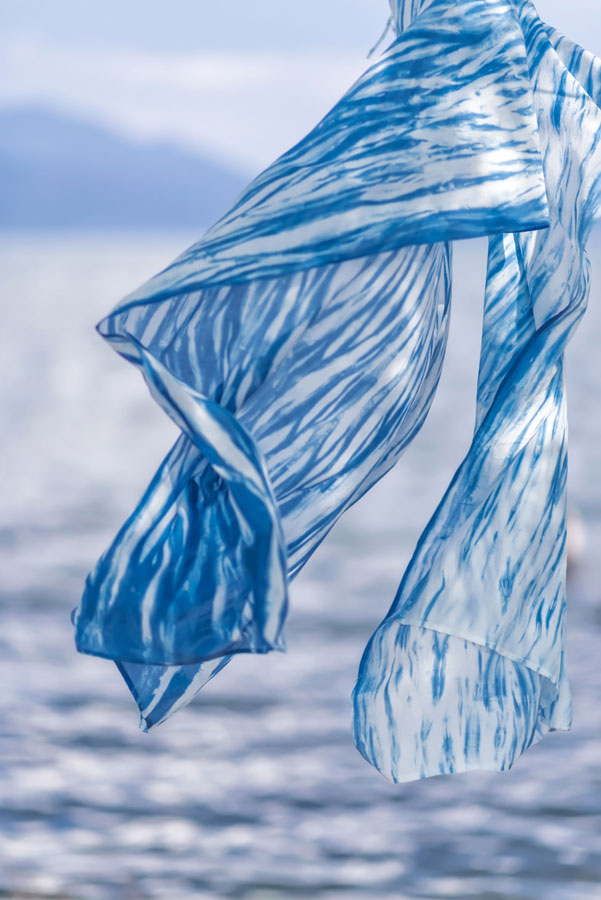 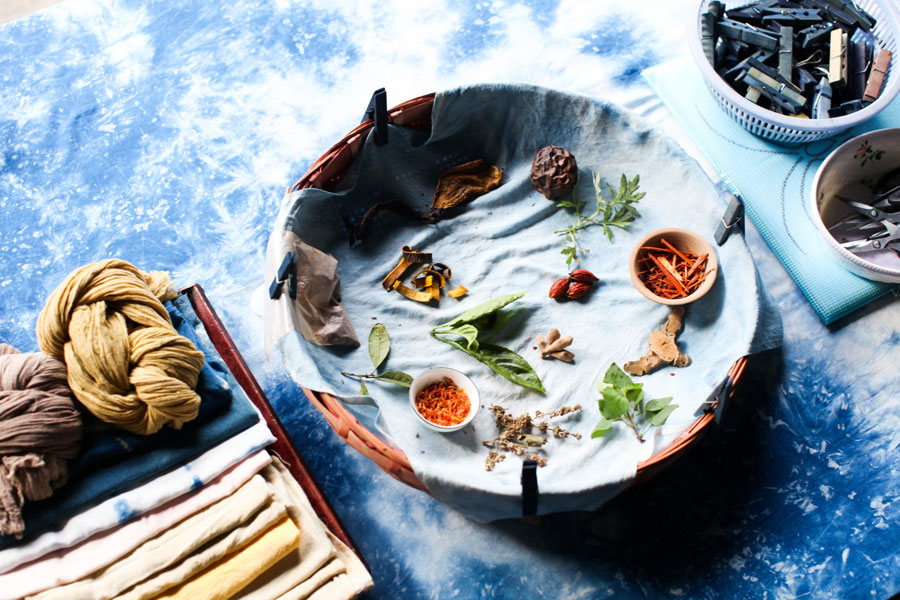 White cotton cloth or cotton-linen blended cloth is usually used as base fabric for tie-dyeing. The blue comes from indigo. Dali Bai tie-dye reflects rich folk art styles with refreshing and elegant appeal. The thousands of years of history and culture, folk customs and aesthetics of the Bai people are revealed in over a thousand patterns and various techniques of tie-dye. Come to experience the entanglement of thread and fabric, the fusion of blue and white and the gifts of nature at Cang Mountain and Erhai Lake. 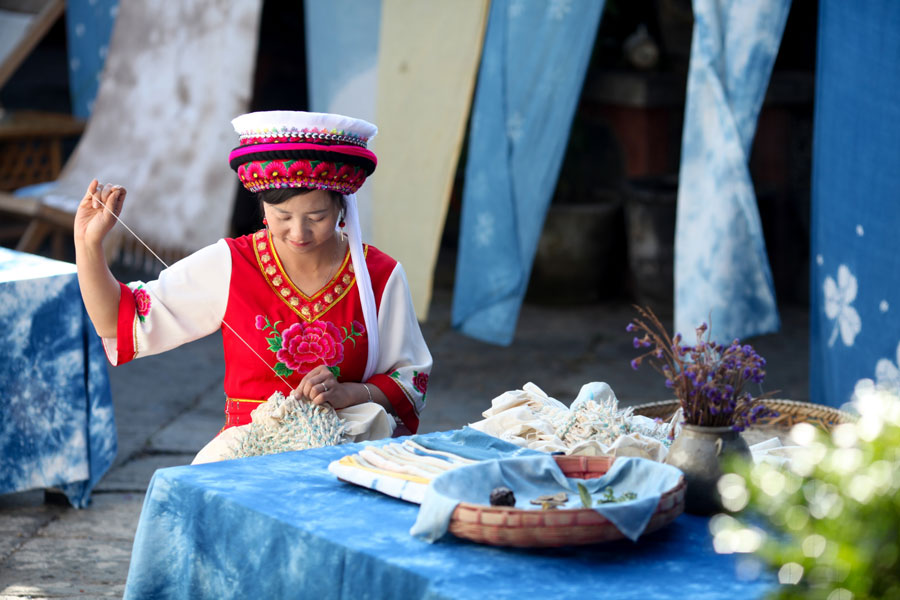