Dew not yet dried.

Where’s she I need?

On the other side.

– The Reed (Exerpt), The Book of Songs 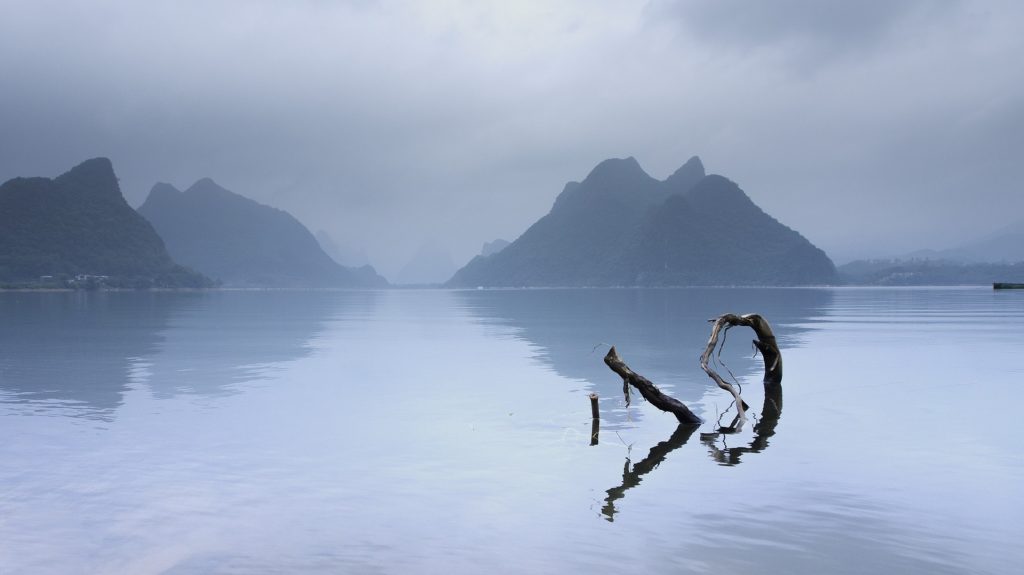 The third solar term in autumn – Bailu (White Dew), falls on September 7, or the 20th of the seventh month of Chinese lunar calendar this year. Entering mid-autumn, it is getting increasingly cold with the arrival of autumn wind. Dew gathers in the morning and birds migrate to the south, suggesting that the cold season is coming.

The legendary Yu the Great, tamer of China’s greatest floods, founder of the Xia dynasty – the first dynasty in Chinese recorded history, is known for his upright moral characters, as respected as Yao and Shun of the Five Emperors and worshiped as the “God of River” or “Bodhisattva of Waters”. By the Taihu Lake in Jingsu province, ceremonies to worship Yu the Great are held annually on the 8th of the first month and the 7th of the seventh month of Chinese lunar calendar and around Qingming (Fresh Green) and Bailu (White Dew). The rituals during these two solar terms are grander than the others and can last for one week.

As the saying goes, spring tea is bitter, summer tea is harsh, Bailu tea in autumn tastes better. As summer heat recedes, tea trees enjoy more favorable environment around Bailu. Therefore, tea leaves picked during this period of time generate a uniquely rich and fragrant flavor that is preferred by many tea lovers. 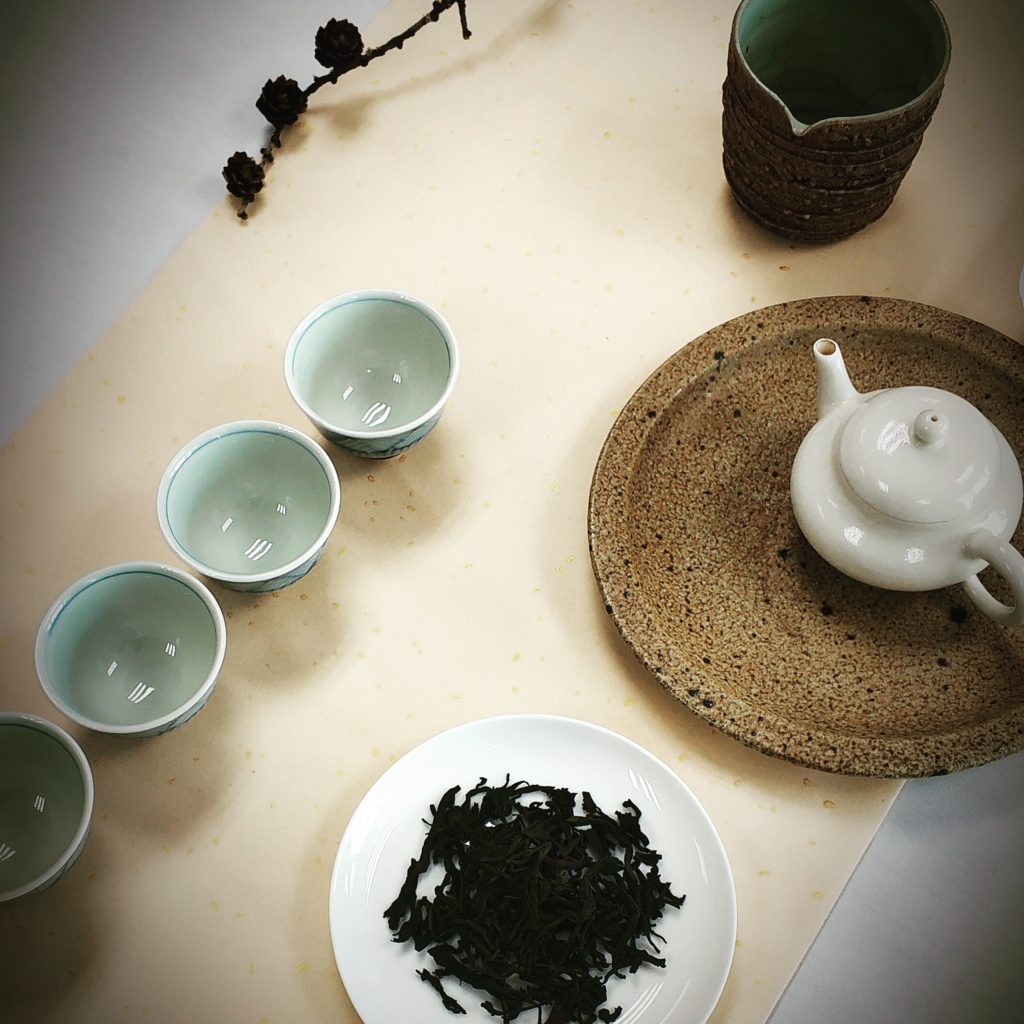 Some southern regions, such as Zixing in Hunan province, preserve the tradition to brew wine with glutinous rice, sorghum and other grains during Bailu. Brew Baijiu (white liquor) and glutinous rice wine and mix the two at a ratio of 1:3. Rice wine can stimulate appetite, warm your body and supplement the loss in summer.

In Guilin, Guangxi Zhuang Autonomous Region, now it is the time for 6-month-old cormorants to help fishermen go fishing. They are the great examples of fruitful cooperation between man and nature. 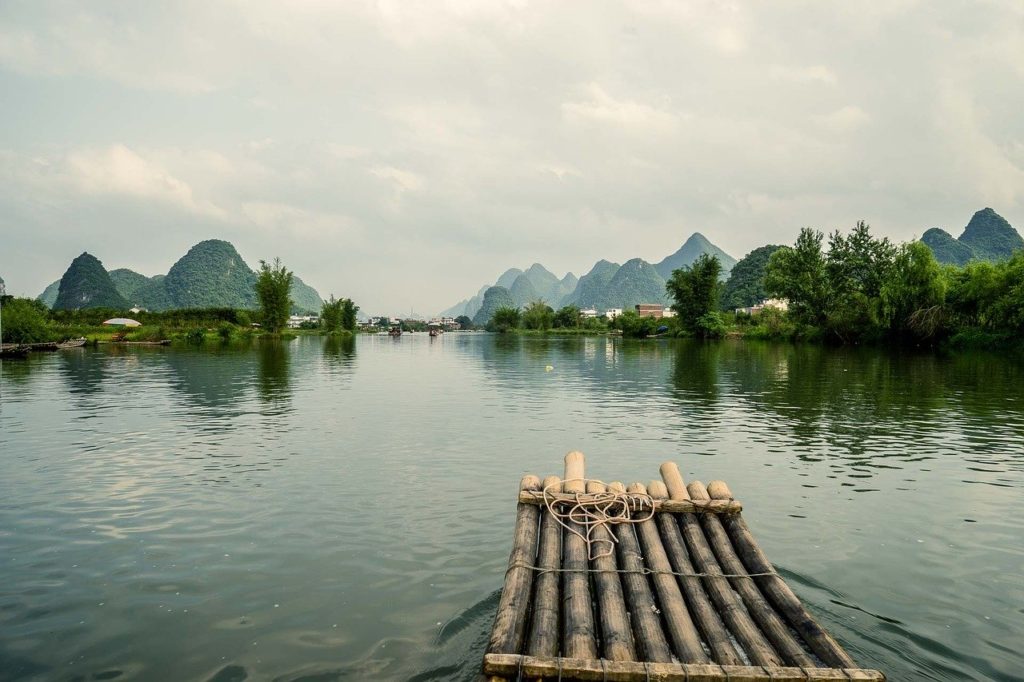 Among the 1000-meter-high mountains, Longji Rice Terraces lie along the slope winding from the riverside up to the mountain top, outlining the unique charm of the Zhuang and Yao peoples. 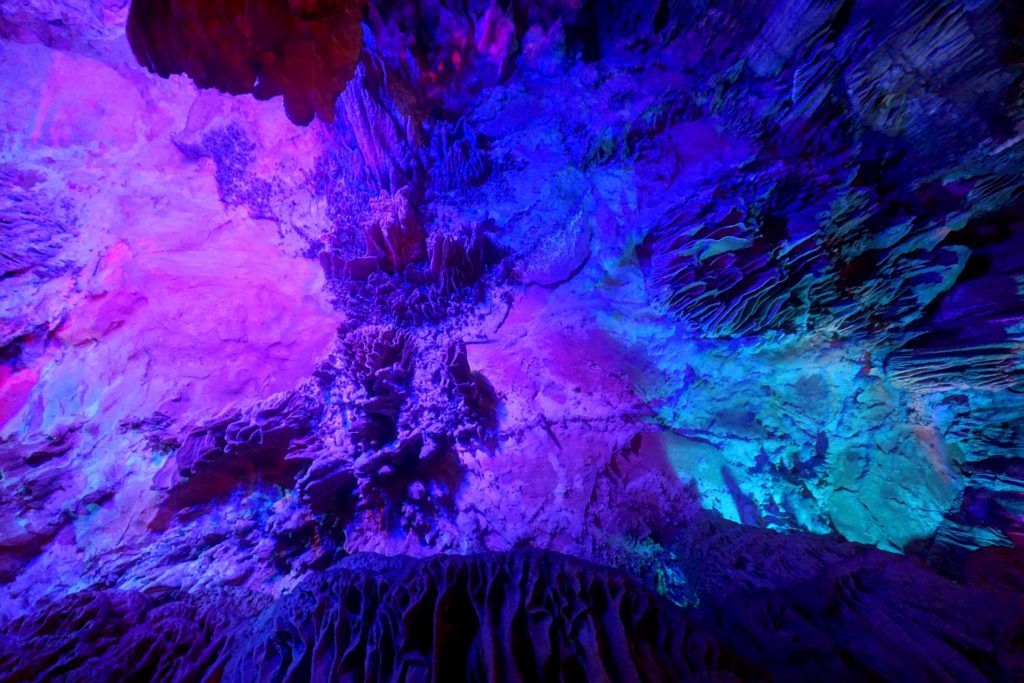 For hundreds of years, Jingjiang Royal Residence has been a witness of historical vicissitudes and modern development.

Enjoy a peaceful and harmonious “mountain-river-city” lifestyle in Guilin around Bailu. 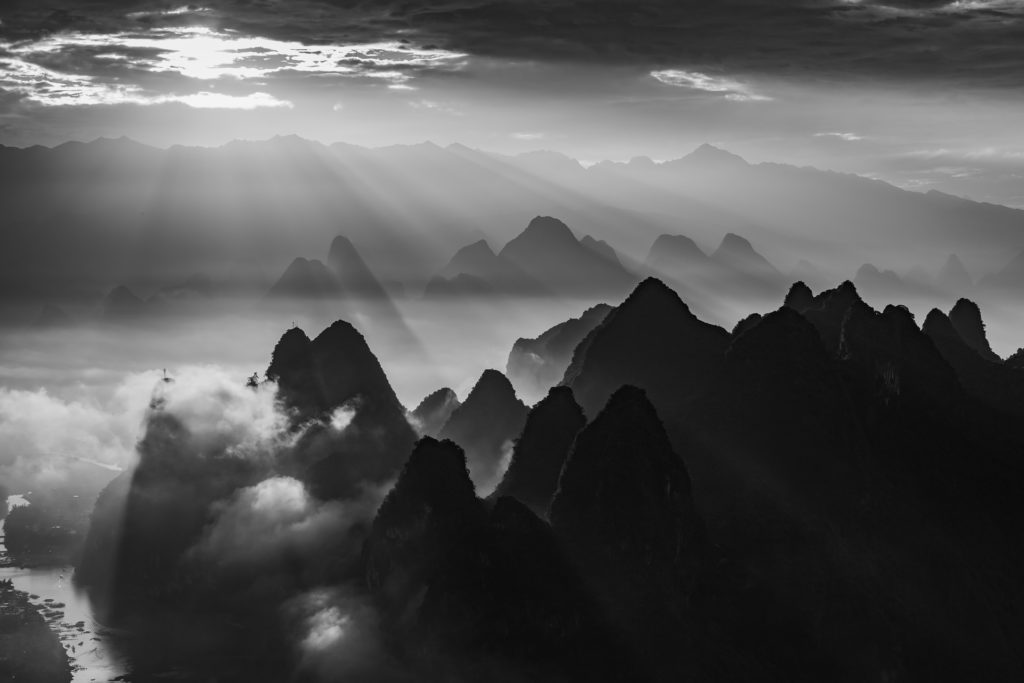