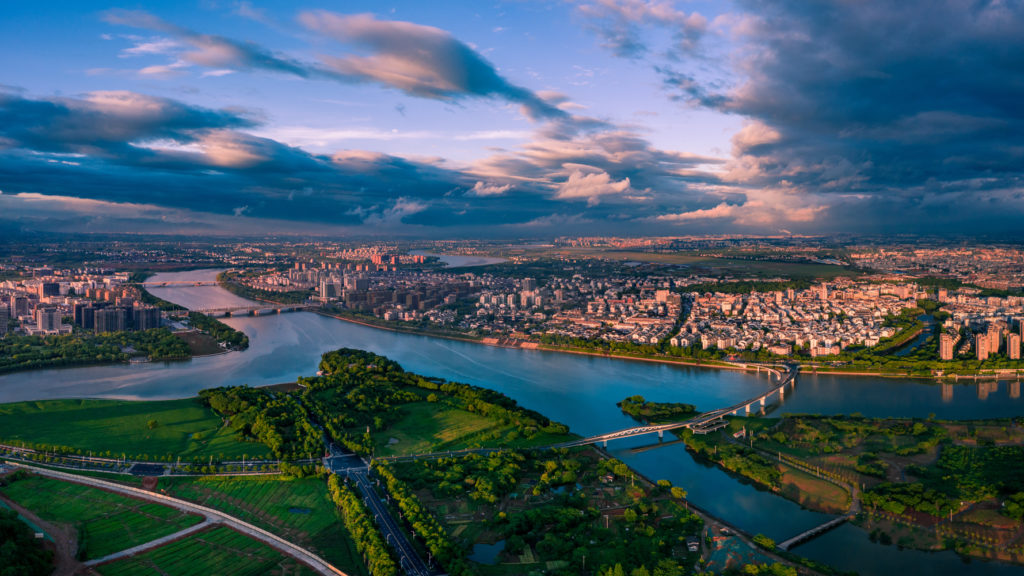 Today, we are about to take you to a beautiful city – the ancient city of Quzhou in the west of Zhejiang province. It is located in the upper reaches of the Qiantangjiang River, adjoining Zhejiang, Fujian, Jiangxi and Anhui provinces, covering an area of 8844 km² and governing Kecheng and Qujiang districts, Longyou, Changshan and Kaihua counties and Jiangshan city. Quzhou is quite a metropolitan that you would love at first sight. Sounds improbable? Let’s have a look ~

Quzhou is named after the surrounding mountain and flourishes because of the waters. Xianxialing Mountains, Huaiyu Mountains and Qianligang Mountains encircle the city in which nine rivers, including Changshan River, Jiangshan River and Wuxi River, converge. 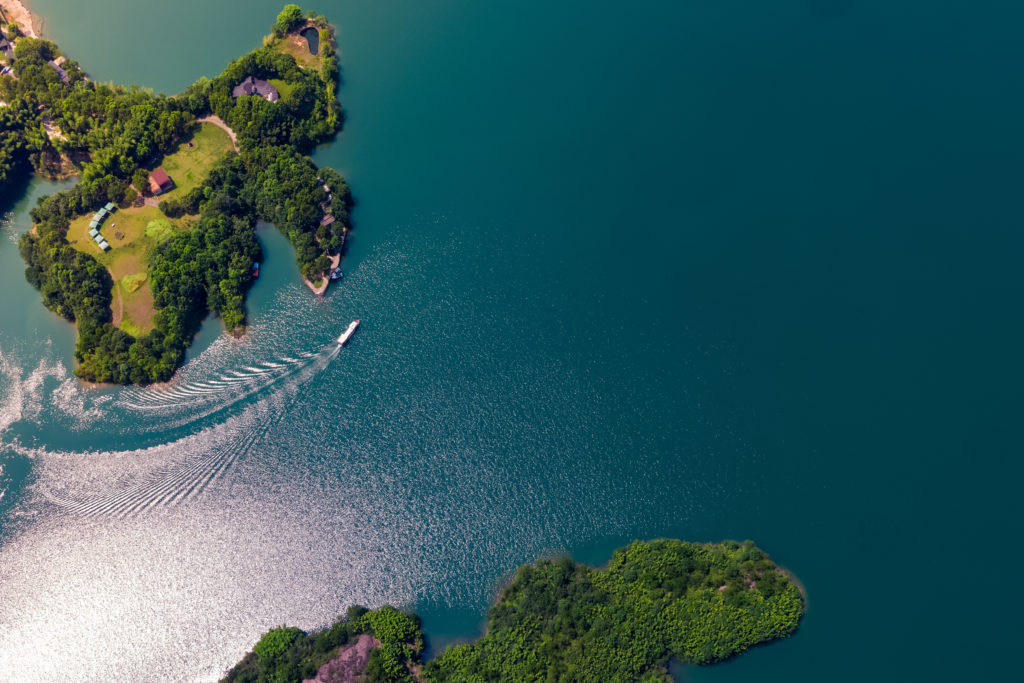 With a forest coverage rate of 71.5% and per capita green space of 15.2 ㎡, Quzhou is an important ecological barrier, a national eco-demonstration zone, a national garden and forest city in Zhejiang province. It was honored as ”International Garden City” by the United Nations in December 2018.

Quzhou municipality was built in the third year of Chuping era under the reign of Emperor Xian of Eastern Han dynasty (192 A.D.) with over 6000-year history of civilization. In 1994, it was named the national historical and cultural city for its profound cultural legacy.

”Without Confucius, all ages would have been in the dark”. There are only two family temples of Confucius in the world, one in Qufu, Shandong province, and the other in Quzhou, Zhejiang province. On September 28, more than 1000 scholars of Confucianism and representatives of the Confucius Institute at home and abroad engage in annual gathering in front of Dacheng Hall of Confucius’s family temple in Quzhou to commemorate the birth of the great philosopher, educator, founder of Confucianism and a world-famous cultural icon.

Family Temple of Confucius in Quzhou

Chinese wuxia novelist Jin Yong was transferred to Quzhou Middle School (currently Quzhou No.1 Middle School) in 1941. His first works were published during his sophomore year in the school.

Yang Jizhou, a native of Sanqu (present-day Liuduyang Village, Quzhou, Zhejiang), was a renowned acupuncturist of the Ming dynasty. His work The Great Compendium of Acupuncture and Moxibustion has been translated into 7 languages and introduced to over 180 countries and regions in 79 versions since its publication in 1601.

《针灸大成》  The Great Compendium of Acupuncture and Moxibustion

Quzhou is also the birthplace of weiqi (the game of go) culture. Story about a woodman Wang Zhi playing weiqi in Lanke Mountain with immortals was told as early as the Eastern Jin dynasty (317 – 420), the earliest written record of weiqi in China. Lanke Mountain was subsequently known as ”the immortal land of weiqi”.

Quzhou is adjacent to Nanping of Fujian province in the south, Shangrao and Jingdezhen of Jiangxi province in the west, Mount Huangshan of Anhui province in the north, and Jinhua, Lishui and Hangzhou in the east. With complete systems of air, railway, highway and water transport, Quzhou has long been the transport hub and distribution center of Zhejiang, Fujian, Jiangxi and Anhui provinces, known as ”the junction of four provinces and five transports”.

Quzhou locals say that if you don’t know Shuiting Gate, you are hardly a local. Shuiting Gate Historical and Cultural Block was reopened to public after renovation in September 2016 to present a young, fashionable and energetic city landscape.

Xunfeng Tower and Duze Old Street mark the nostalgic sentiments in north Quzhou. In 2019, Duze Old Street in Qujiang District dating back to the Qing dynasty was grandly opened after renovation, attracting numerous visitors as the new Internet-famous site.

Quzhou – a city of history, modernity and future, where green mountains lie and lucid rivers flow, where integrated industrial and cultural development is realized.

As the saying goes, the aroma of baked pancake fills half of Quzhou city. Quzhou baked pancakes are divided into small pancakes and large pancakes with scallion, pork, salted vegetable and other fillings. Salted vegetable filling is the most recommended – one bite of the hot pancake gives you a mouthful of rich flavor and crispy enjoyment~

Diverse nature, profound culture, full openness and dynamic city …… Quzhou always offers more. If you want to know more about this thousand-year-old city, you are more than welcome to pay a visit. The city of courteousness awaits your presence.