The Sublime Beauty of Xinjiang

When spring comes, all living beings are back to life in Aksu as ice thaws and water flows.

When summer comes, it is as hot as a furnace around the Flaming Mountains. The grapes of Turpan are ripe.

When autumn comes, the golden waves of desert poplar chant the praise of life.

When winter comes, falling snow and frozen ice portrays an ink painting on the vast land.

A Taste of China: Journey of Xinjiang Cuisine

Kashgar, the most Uyghur-style city in southern Xinjiang, enjoys profound historical and cultural legacies and retains unique multi-cultural features.The night markets in Kashgar are an outdoor feast attracting people to taste the delicious street foods and live the cozy life.

Turpan, the hottest place in China, is an important city on the ancient Silk Road featuring rich cultural tradition, fresh fruits that are available all year round and hospitable people. Sitting under the grape trellis in Turpan, drinking a cup of milk tea, eating sweet grapes and taking a bite of the freshly baked naan, it would be a fantastic experience! Nowadays, naan is more than just food; it has become a kind of emotional sustenance for the people of Turpan.

The Altay region of Xinjiang has mountains, forests, river valleys, lakes, hot springs, rock carvings and paintings. The pastures and rich water resources are all the gifts of nature as the sheep in pastures and the fish in Fuhai (Ulungur Lake) preserve the taste of nature. Delicious fish and lamb soup, spirited locals and ethnic customs add more flavor to the appeal of Altay.

The unique landform of Ili brings sufficient rainfall to nurture the distinct local ecology, culture and cuisine. Although there are so many mouth-watering delicacies in Ili, hand pilaf has impressed everyone who has been there. It retains the typical flavor of the Western Regions by mixing a variety of ingredients. For the people of Ili, hand pilaf has become the epitome of the taste of life.

Xinjiang is an area where many ethnic groups live together. The dining habits of all ethnic groups and regions are also integrated here. Big plate chicken is listed on every restaurant’s menu in Urumqi as the most memorable flavor for the people in Xinjiang. It integrates a rich variety of ingredients that people with different tastes all fall for it. Just like the dish, Urumqi is also an accommodating city for multi-ethnic culture. Both the Han people and ethnic minorities, local residents and immigrants can find a pleasant place where they belong in Urumqi. 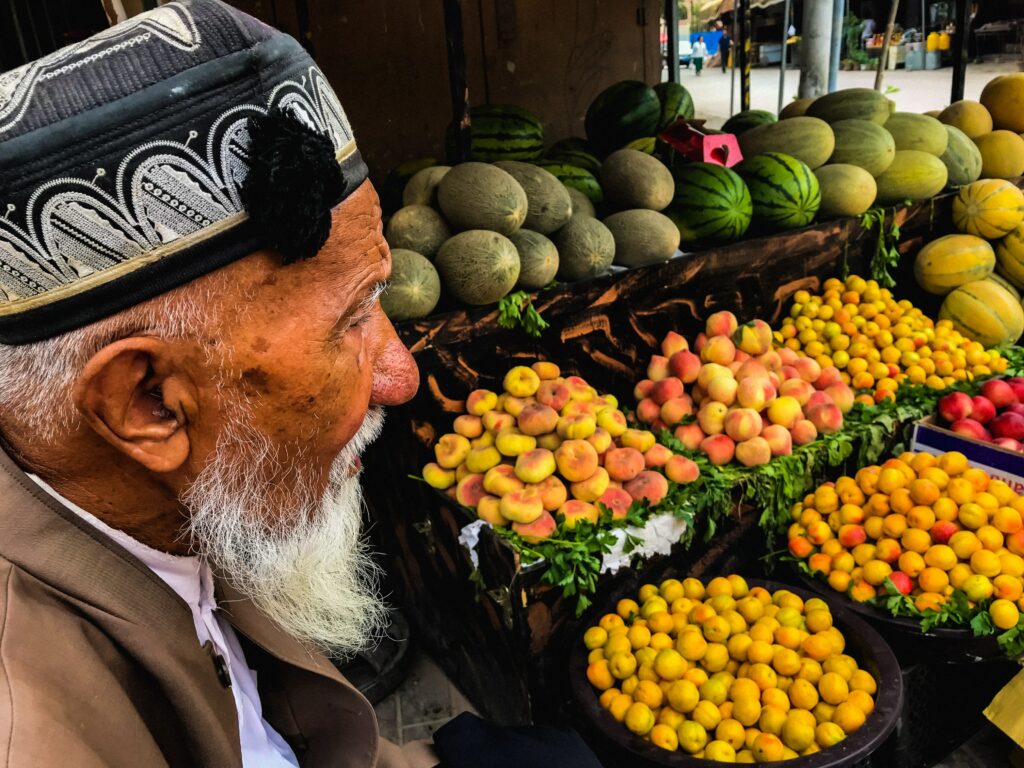 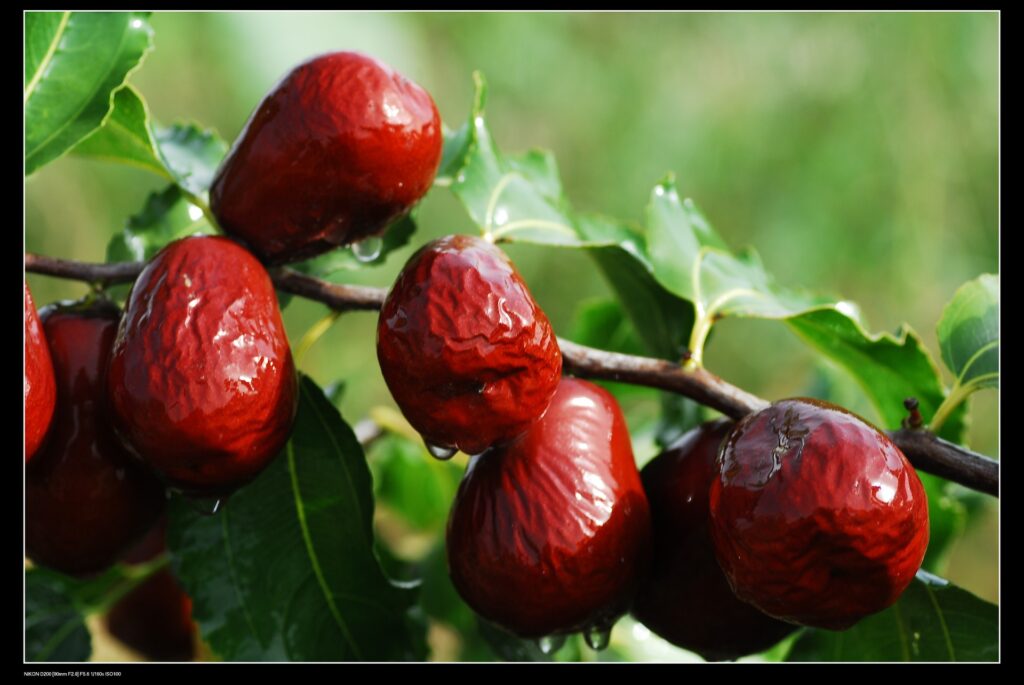 All ethnic groups in Xinjiang love and are amazingly skillful in horse racing. Historical records of Yuan, Ming and Qing dynasties have shown that horse racing was connected with national military service and was one of the important forms of entertainment for imperial families and high officials to be held during festivities. In recent years, new horse racing events have been developed, such as steeplechase horse racing, cross-country racing, polo, mounted shooting, dressage and carriage driving, etc.

Buzkashi, or goat grabbing, is a popular traditional sport in Xinjiang usually held as a part of festivities or performances. Players can be divided into different teams or not. The host puts a headless goat carcass at a designated place. Players gallop on horseback to grab the goat carcass and head toward the finishing point using different tactics to ensure that they are the first to arrive. According to the custom, the winner roasts the goat and asks all players to share it on the spot as a way to gain happiness and good fortune.

Somtax Township of Akqi County is known as the ”Land of Falcons”. Almost all local Kirgiz families raise and train falcons for hunting. Every winter, hundreds of falcons are gathered in the village to join a falcon hunting competition for several days, now known as the Falcon Cultural Festival that has attracted many tourists. Kazakh people living on the grassland in Xinjiang also love falcons. The fierce Kazakh hunters go winter hunting on horseback with falcons and hounds in the mountains, forests and on grasslands. 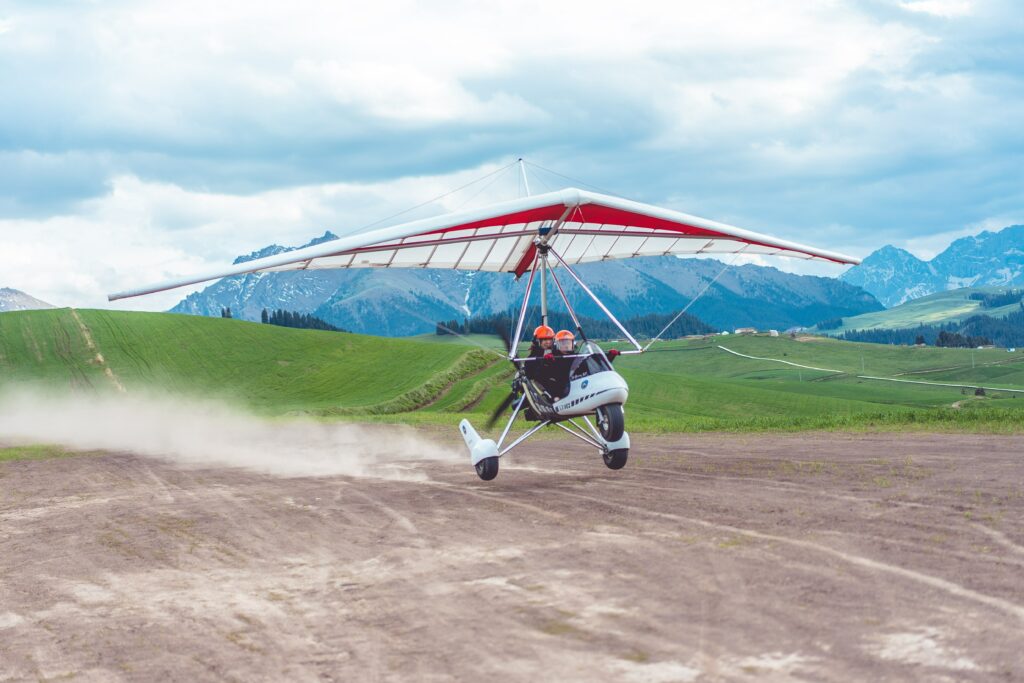