A poem dedicated to all beloved mothers on Mother’s Day.

Song of the Parting Son

From the threads a mother’s hand weaves,

A gown for parting son is made,

Sewn stitch by stitch before he leaves,

For fear his return be delayed.

Such kindness as young grass receives

From the warm sun can’t be repaid.

Meng Jiao (751-814), born in Wukang, Huzhou (now as Deqing, Zhejiang), styled himself as Dongye. As a renowned poet of the Tang dynasty, he left over 500 poems, mostly five-character short verses. Song of the Parting Son was written in Liyang where he was designated as an official in the county government at the age of 50. After years of wandering, he settled down eventually and was able to take care of his mother. He has experienced fickleness and indifference of the world for his whole life as a failure in his political career, so that the love of family was more valued. The poem depicts a seemingly ordinary scene of mother’s sewing clothes before her son’s travel to highlight and praise the greatness and selflessness of maternal love. Despite the lack of rhetoric, a sincere and natural emotion is expressed and a mellow poetic conception is revealed in simple words, making it a widely received poem of praising the mother for thousands of years.

Song of the Parting Son is known at home and abroad, leading to multiple English translations. Xu Yuanchong’s version is presented here.

Mother’s love is more precious in face of the pandemic.

Happy Mother’s Day to all!

Lane of Blossom by Ji Xinglian 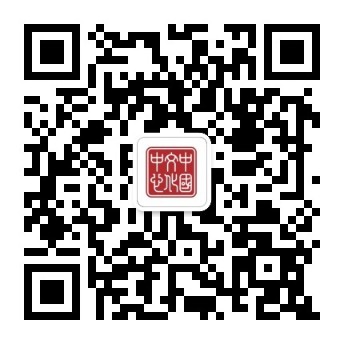